HOME > EXHIBITIONS > #0012 My Journal by Katsutoshi Yuasa and Mino Watabe 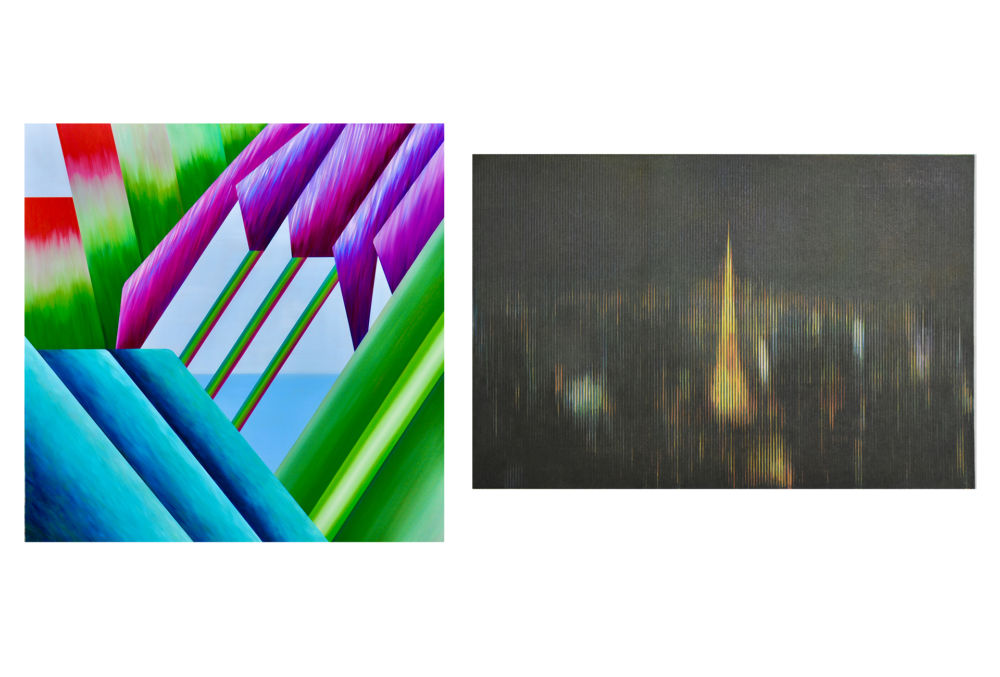 Art Platform Tokyo proudly presents the second exhibition of the year, a two-person show ‘My Journal’ featuring works by Katsutoshi Yuasa, a woodblock artist, and by Mino Watabe, a painter.

Katsutoshi Yuasa has been a global trotter, traveling around the world being invited to exhibitions, art residences and workshops. In his work, he aims to express his feelings and thoughts, the light that shone on him, the temperature he sensed, and the scent that he noticed on foreign soil. Many traditional master woodwork artists in Edo Period Japan had produced numerous landscape prints in their studio adopting division of work. However, Yuasa insists on undertaking every process of the craft, from designing to carving and printing.

A native Tokyoite, his latest work in the show portrays Tokyo Tower. In this era where `extraordinary` became ‘ordinary, it is the usual sight of the illumination at the Tokyo Tower, the glow of his hometown, that offers him hope.

Growing up surrounded by various plants at home, Mino Watabe chooses nature as her motif. Her painting can be characterized by the usage of bold straight lines. After taking a digital picture of organic motif, she makes numerous drawings of the pattern, scraping off elements and reconstruct the picture plane based on the remaining inorganic shapes and straight lines from the drawings.

“Nature creates curved lines while humans create straight lines,” said Dr. Hideki Yukawa, a Nobel laureate. It’s true that straight lines don’t exist in nature. Straight lines are artificially created for the sake of our convenience by deleting all the complexity of the curved lines found in the natural world. Nevertheless, as Watabe leaves traces of nature in her painting, her straight lines are rather organic and even look humorous. Today’s world where destruction of nature is being presented as a serious global threat, her work reminds us of the healing power of nature.

We hope you enjoy the personal ‘Journals’ by the two artists. 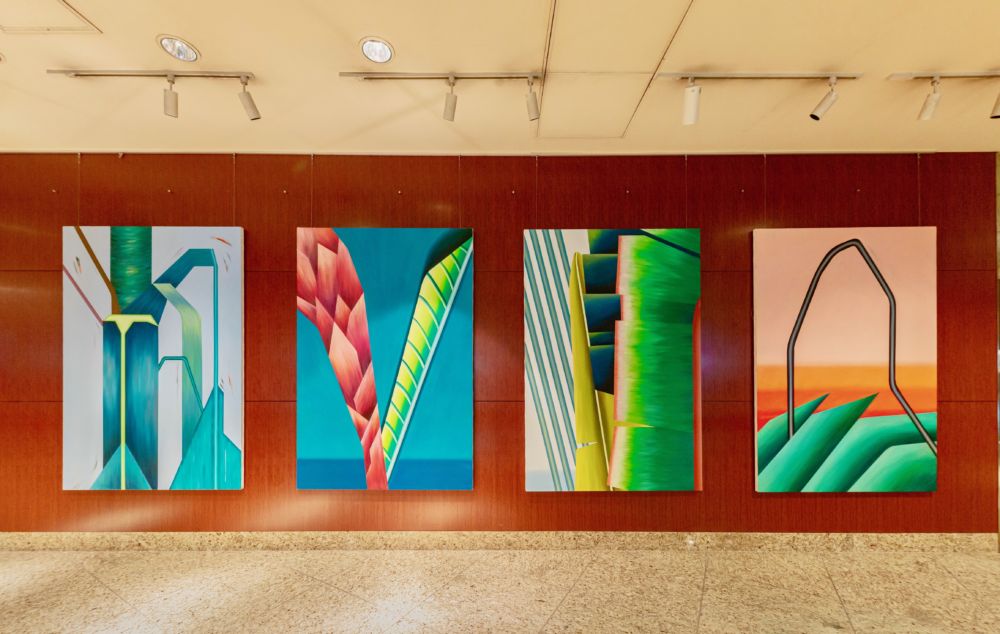 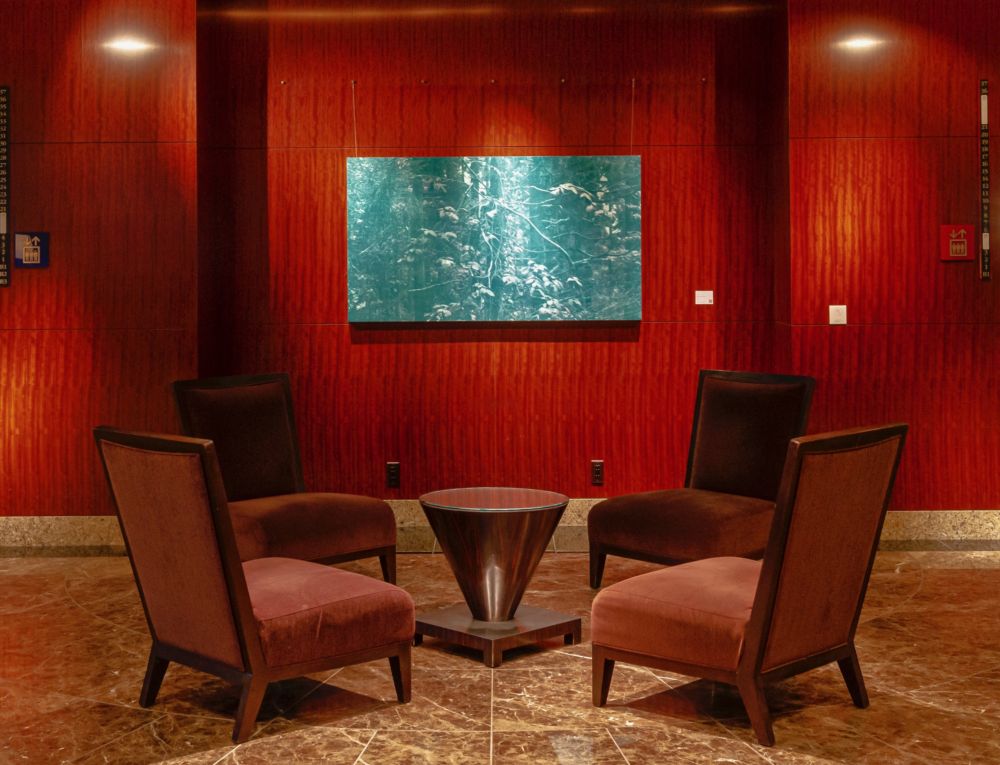 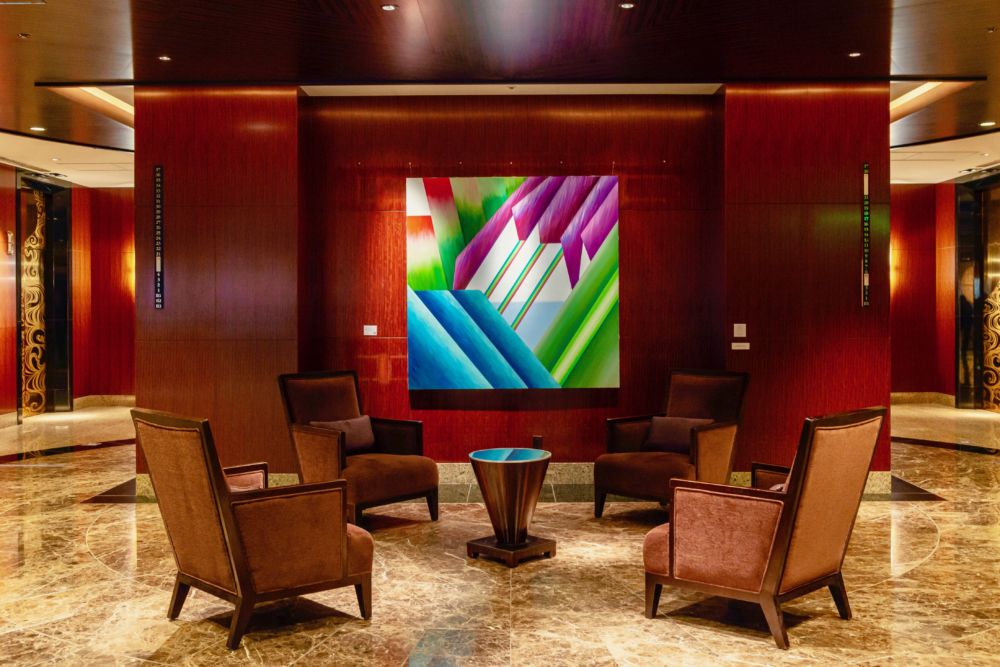 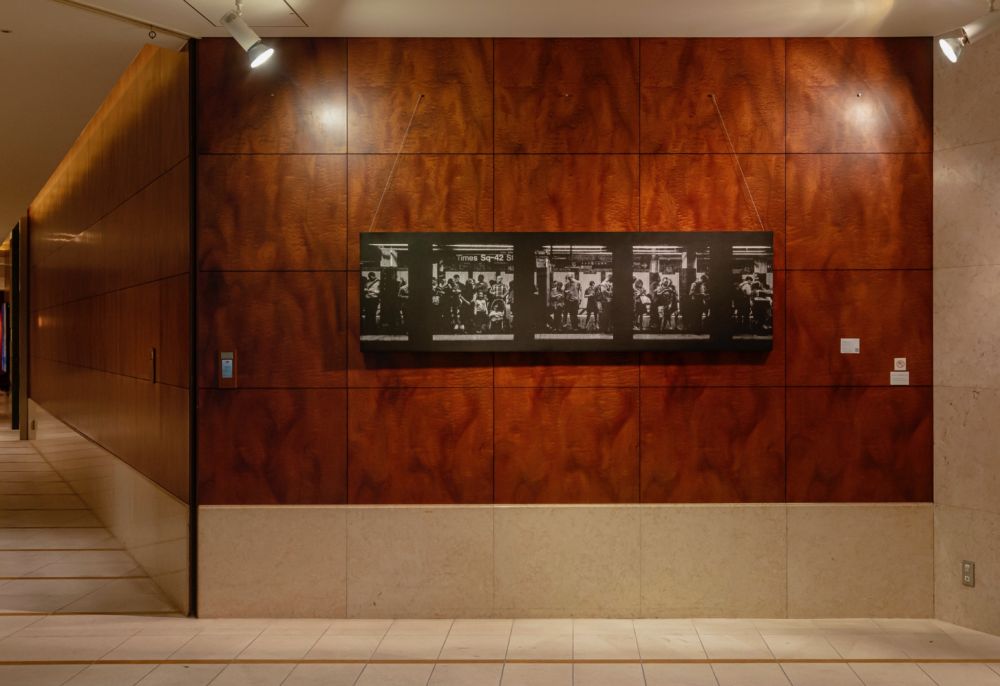 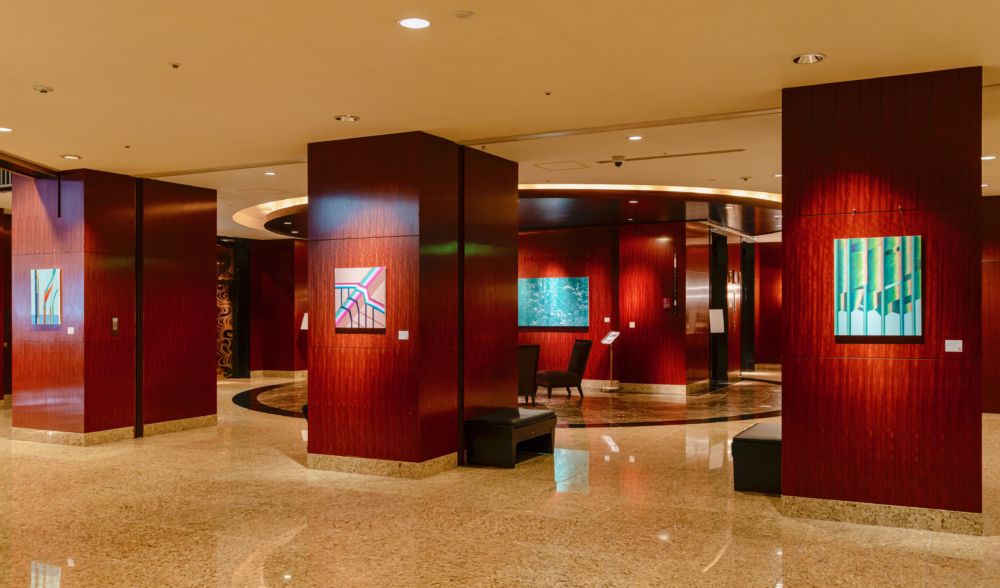 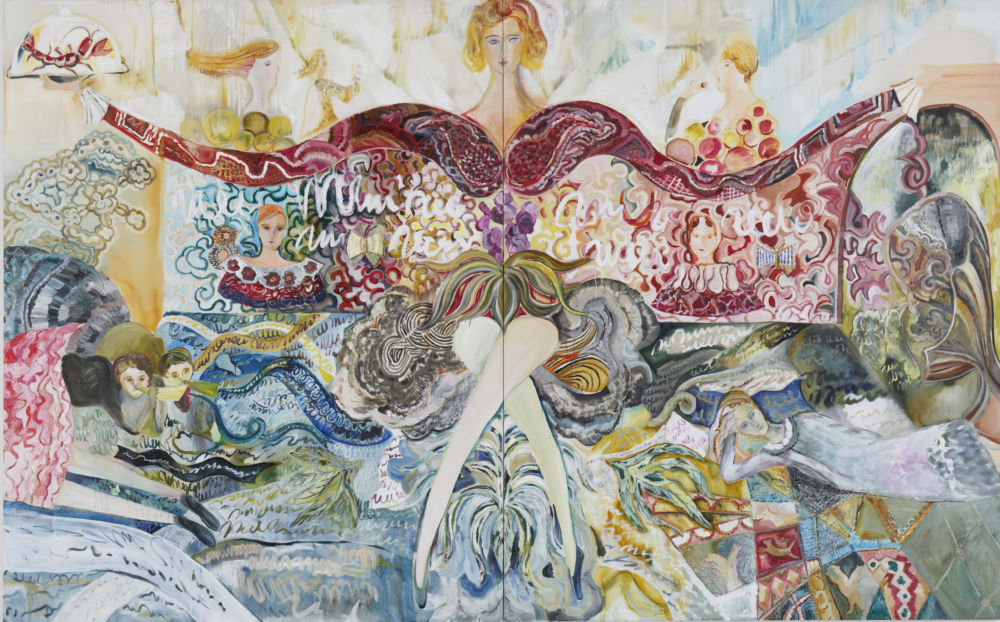 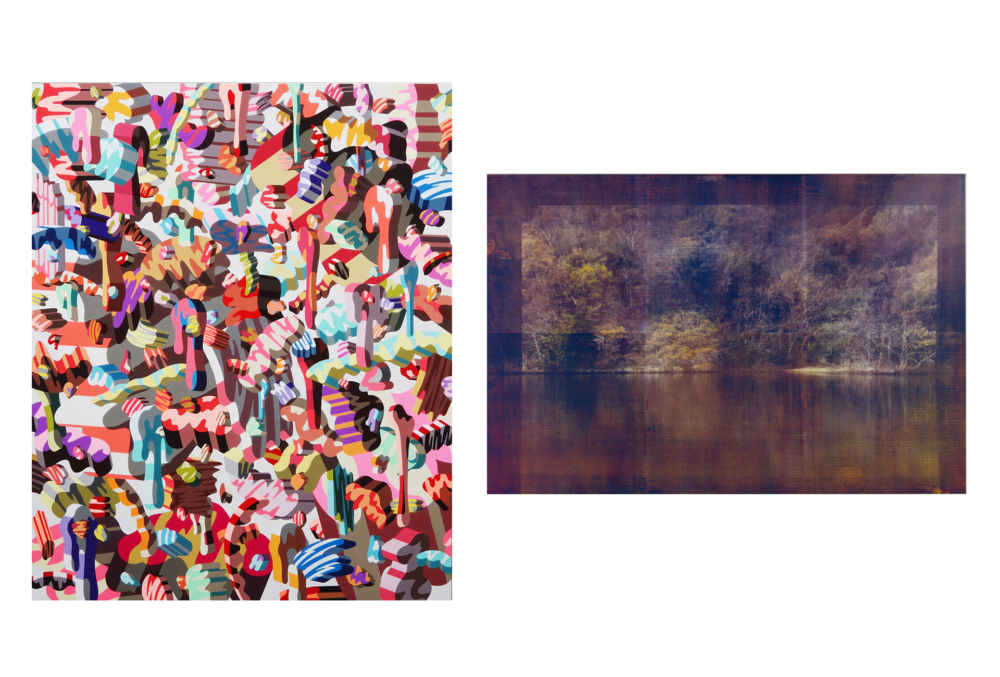