Kintsugi is Japanese traditional repairing technique to mend the breakage of porcelain with lacquer and apply dusted gold to decorate it. It looks seemingly extravagant but beyond its aesthetics, it bestows a second life on the object, celebrating the ‘beauty’ and ‘allure’ of worn-out and imperfect objects. The show features works by 4 women artists and 1 art unit.

Midori Mitamura presents “365 Encyclopedia,” new work from her “foundrawing” series, in which she reproduces and collages the printed images from pages in encyclopedia found in her parents’ house. She says, “I felt that the perspectives of people in the past had revived through my own eyes.”

Kei Takemura shows her new works from her signature series ‘Time Counter.’ The gold embroidery applied to the seemingly stoic and minimalist pattern gives a subtle break to the rhythm to elebrate the beauty of imperfection. For the Valentine’s season, her popular playing cards series that has never been shown in Japan will be exhibited.

Art unit, The Vehicle, displays two sets of triptychs on the third floor: a photo of ordinary landscape used in their past work, a photo that has been recently re-shot at the same location, and a composite photo, a collage of several different photos. Its’s ‘classic Vehicle’ that ‘connects old and new, and reality and unreality.’

In her work, Reiko Kinoshita uses creased and folded photographic paper and cloth that are no longer in perfect condition. She uses spray gun to empathize the imperfection. Don’t miss the dynamic work on the first floor where she applies layers of white paint to highlight the folds on the black cloth.

For her motifs, Aru Sunaga chose paintbrush and canvas, a projection of herself and of the surrounding society respectively. She says, “painting is creating new aesthetics by connecting the past and the future, just like Kintsugi that connects broken pieces of a vessel with dusted gold.”

From the Other side 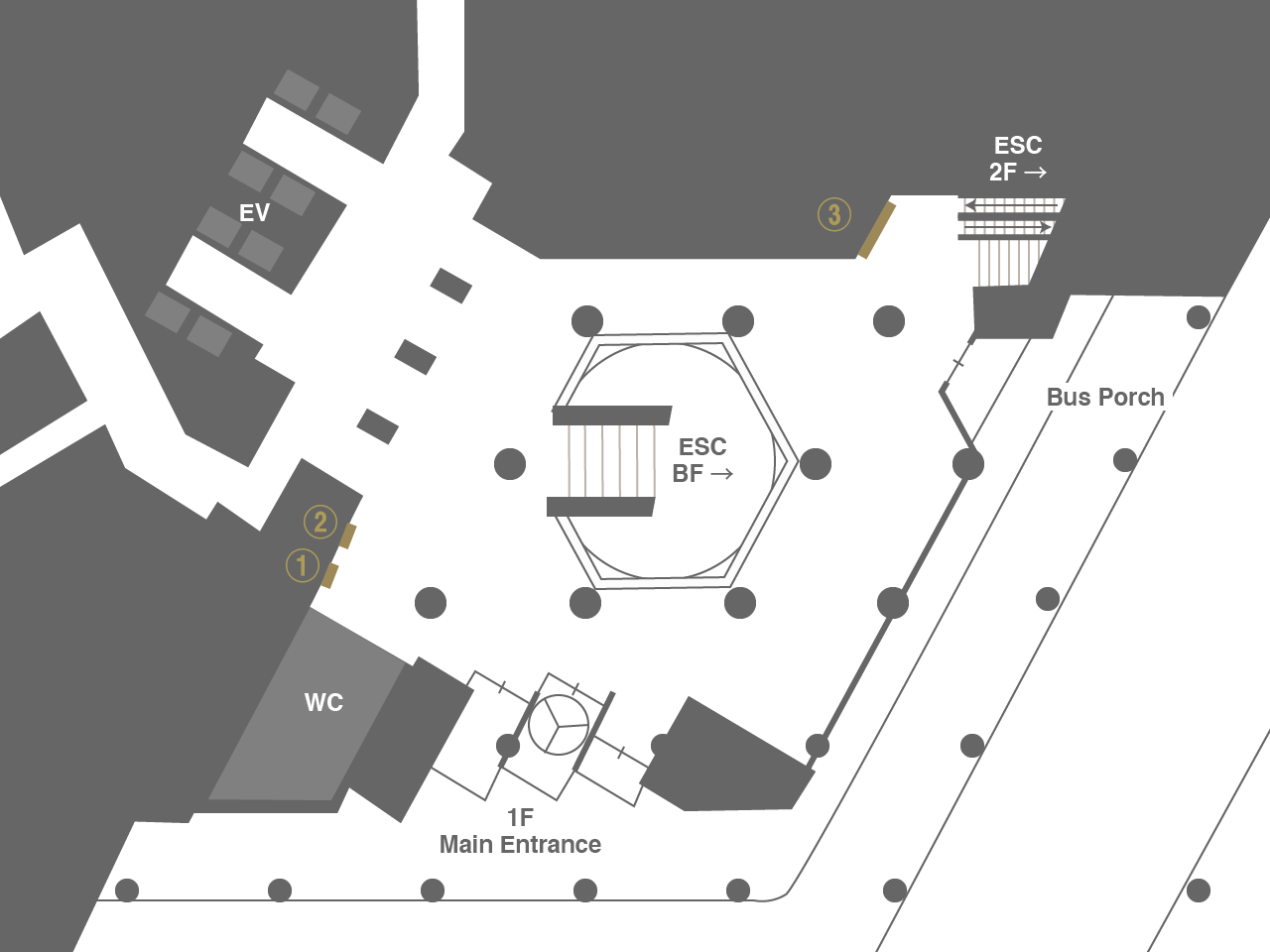 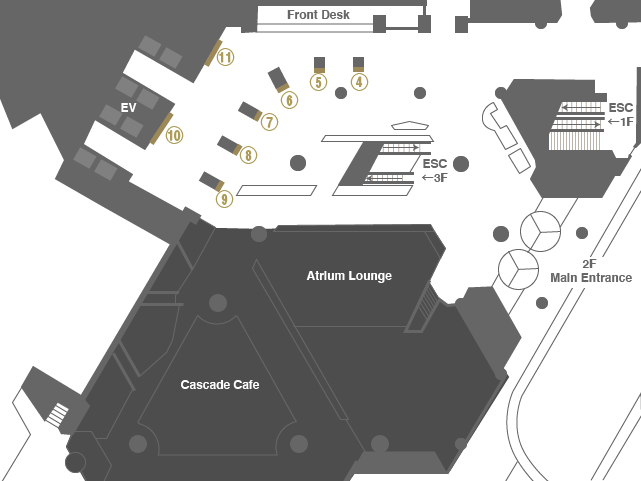 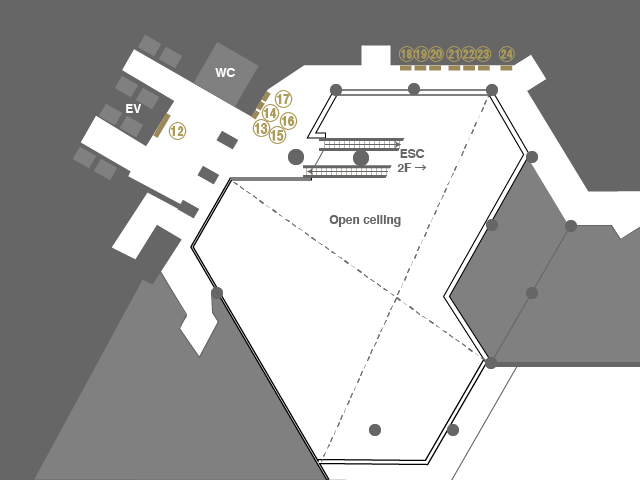