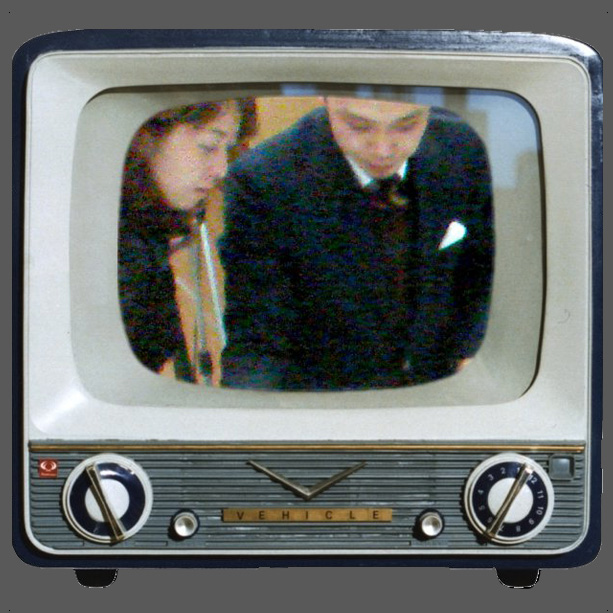 The Vehicle is a Japanese artist duo formed in 1996 by Takeshi Yoshida and Miki Kawahara. Their artworks are based on their slogan ‘Art begins at home,’ extracting views from everyday life and creating two-dimensional and three-dimensional works defying the boundaries of creative expression.
The Vehicle won Jury Prize in the 5th Art Business Audition at Great Art Festival with their work ‘Shirakaba – Electronic Appliance Storage Furniture in 1996 (Sony Music Entertainment). Selected solo exhibitions include ‘Motorama’ (1999), ‘In the family way’ (1999), ‘TOKYORAMA’ at Anewal Gallery, Kyoto (2000), and ‘Story of their Life’ at Hillside Forum (2007). Selected group exhibition include 2006 Pusan Biennale, The Sea Art Festival ‘Living furniture’ (2006), ‘Osaka Art Kaleidoscope 2007’ at Osaka Contemporary Art Center, and ‘Japan Contemporary Art Festival’ at Heyli Art Village (South Korea).

Statement
The Vehicle has been producing anti-genre works concerning cinematic images found in our ‘daily life’.
Our recent body of work ‘BlueBack’, a series of photograph work, is a tool to evoke ‘individuality’ within each audience. Standing in front of the work depicting ‘vision’ that lies between one’s daily life lost in daydream and the fantasy, we hope the audience will float back to the past, flashing back to their memories and experiences.
According to the horoscope, in the end of 2020, we’ve entered into the era of ‘wind’ from that of ‘earth’ for the first time in 200 years. In the era of wind, it was said to be important for us to own ‘specific’ places and things but from now on, the era calls for us to be ‘diverse’ and not to be tied down. We hope that our work will present the audience an opportunity to be aware of individuality and to reflect on diversity in our daily life.

The Vehicle, artist duo, belong to Japan’s ‘lost generation’. They managed to see a glimpse of the height of the Japan’s economic boom in their teens and early 20’s but spent the next 20 years in the period of ‘lost decades.’
Their heavily edited ‘artificial landscape’ is somewhat reminiscent of scenes from anime and drama aired around the economic bubble years, invoking vague but sentimental recollections. Through their work, we hear their voices of the ‘hollow generation’ – the generation that has been denounced as `withdrawn’, the generation that have the nostalgic longing for the bubble years, the generation that can never catch up with Gen Zers. 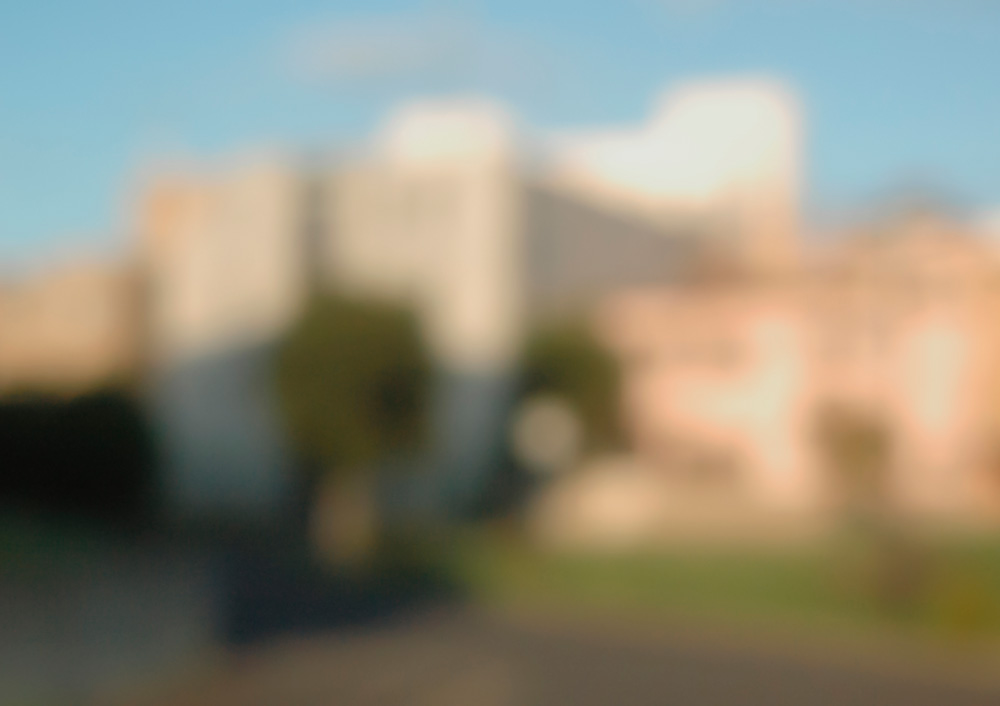 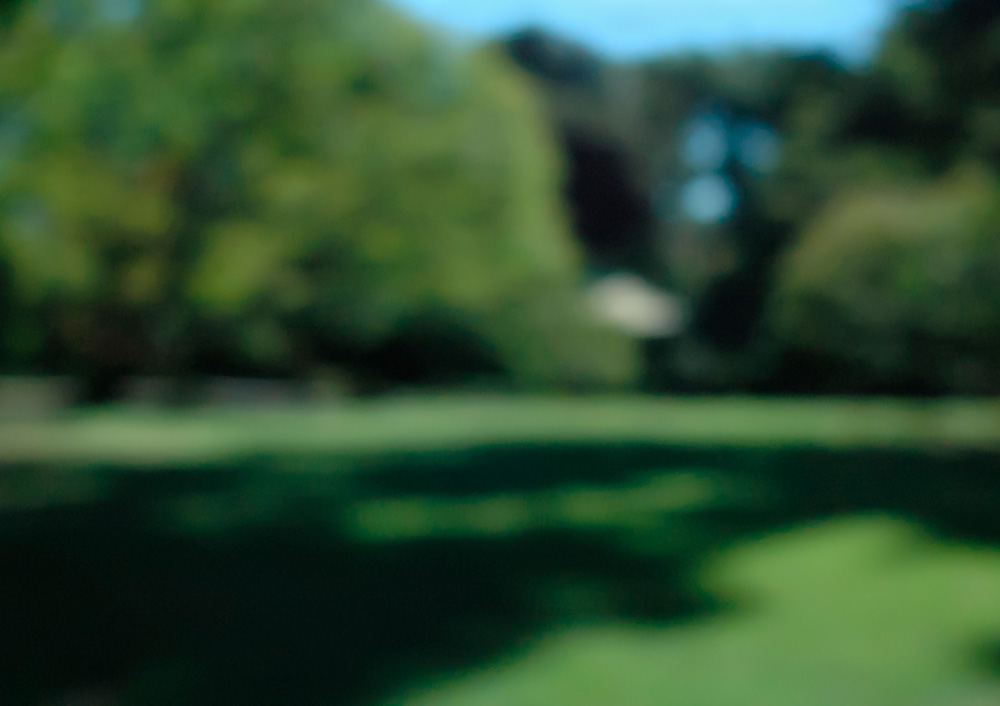 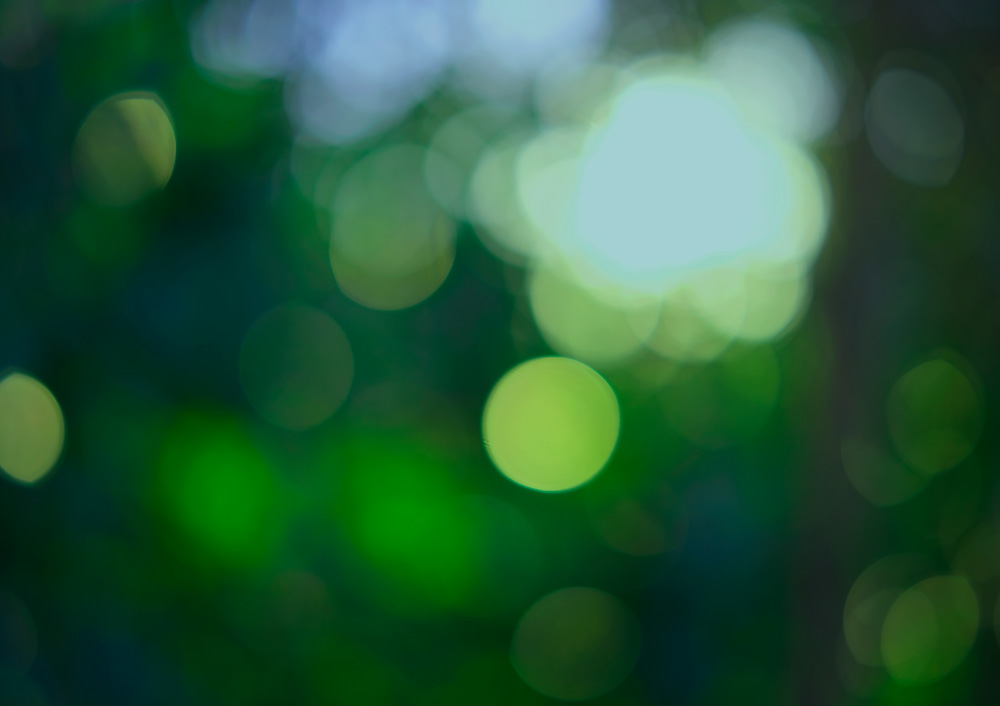 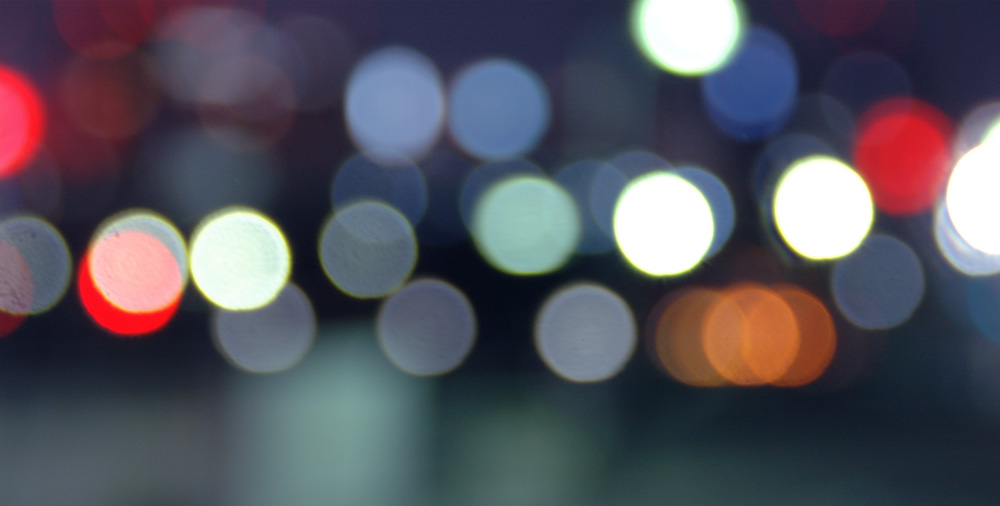